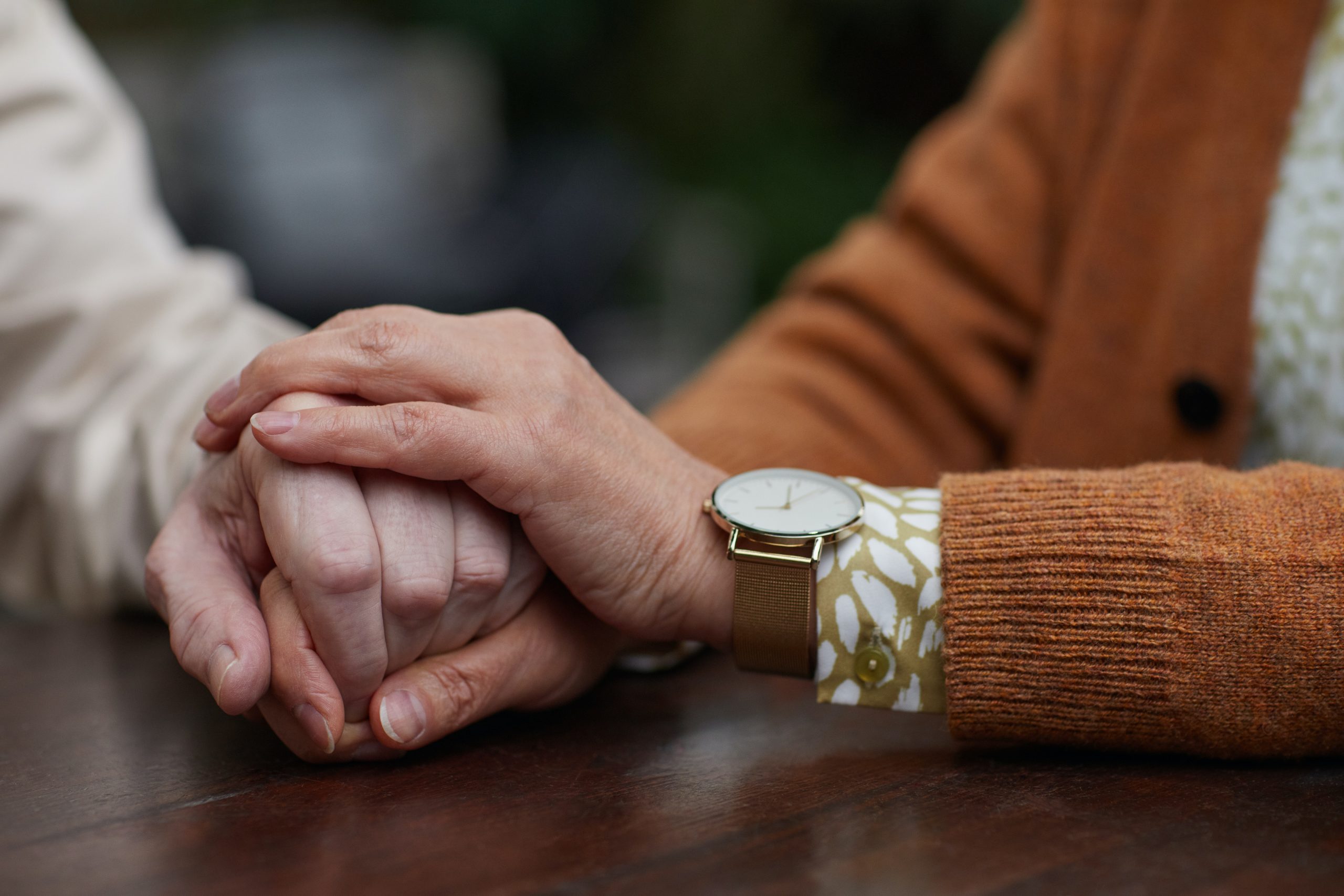 Here is the English Translation:

Senators approve dignified death for terminally ill
With 109 votes in favor, this legislation was approved and submitted to the Chamber of Deputies for review and, where appropriate, approval.
Unanimously, the full Senate of the Republic approved a reform to article 4 of the Constitution, which will consider palliative care as inclusive, to raise the dignity of patients and protect the human rights of them and their families.

With 109 votes in favor, this legislation was approved and submitted to the Chamber of Deputies for review and, where appropriate, approval.

After the vote, at 13:05 hours, the president of the Board of Directors, Martí Batres Guadarrama, decreed a recess of one hour.

The amendment modifies the fourth paragraph of article 4 of the Constitution regarding health protection, in the face of life-threatening, limiting or life-threatening diseases, as well as the use of controlled medicines.

In turn, Senator Miguel Ángel Mancera, of the PRD parliamentary group, explained that this is a fundamental issue of human rights, since it is about the fact that people in the terminal stage of a disease can have the least possible suffering.

“That it can be guaranteed by the State, and hence the reform is included in the fourth constitutional article. It is about the Mexican State attending to the pain, the pain that is generated precisely in that terminal stage that we are all going to reach, ”he said.

He added that the goal is that the final stage of life be carried with dignity, regardless of socioeconomic status, with guarantees and respect for individual values, that unnecessary damage and pain be avoided, which can be achieved with medication.

He recalled that in Mexico City, what was necessary to carry home the morphine treatment was done to avoid pain.

“I recognize that progress has been made, although I also want to point out that we should not stay here, we must continue working to achieve substantial progress, so that this palliative care legislation, which will already be included in the Constitution, advances to what it has today Mexico City in its Constitution, which is the right to dignified death, ”he said.

He clarified that it is not a taboo subject or that it can generate more complication, but that it is part of the language of various international forums, and the final objective is the duty of the authorities to avoid pain, that agonies are treated with quality indispensable that takes care of the dignity of people.

When presenting the position of the PAN, Senator Alejandra Noemí Reynoso Sánchez stressed that the defense of life is one of the fundamental principles that govern her party, and expressed her vote in favor, since she said that palliative care represents an advance for human rights of people suffering from a terminal illness.

He differentiated the issue of euthanasia, which consists of the patient’s consent to be assisted in his death, while palliative care is a set of actions to help patients live their disease with the least possible pain, and with a better life quality.

For Morena, Senator Américo Villarreal Anaya said that what was sought in the opinion strengthen the issue of palliative care, and stressed the importance of being multidisciplinary, to have a dignified death, and proposed in the future to have a broader discussion of this subject.

Finally, for his part, the senator of the Citizen Movement (MC), Dante Delgado Rannauro, from his seat, recognized the efforts of the promoters of this opinion among them Senator Mancera, and hoped that progress will be made on the issue of rights of life. 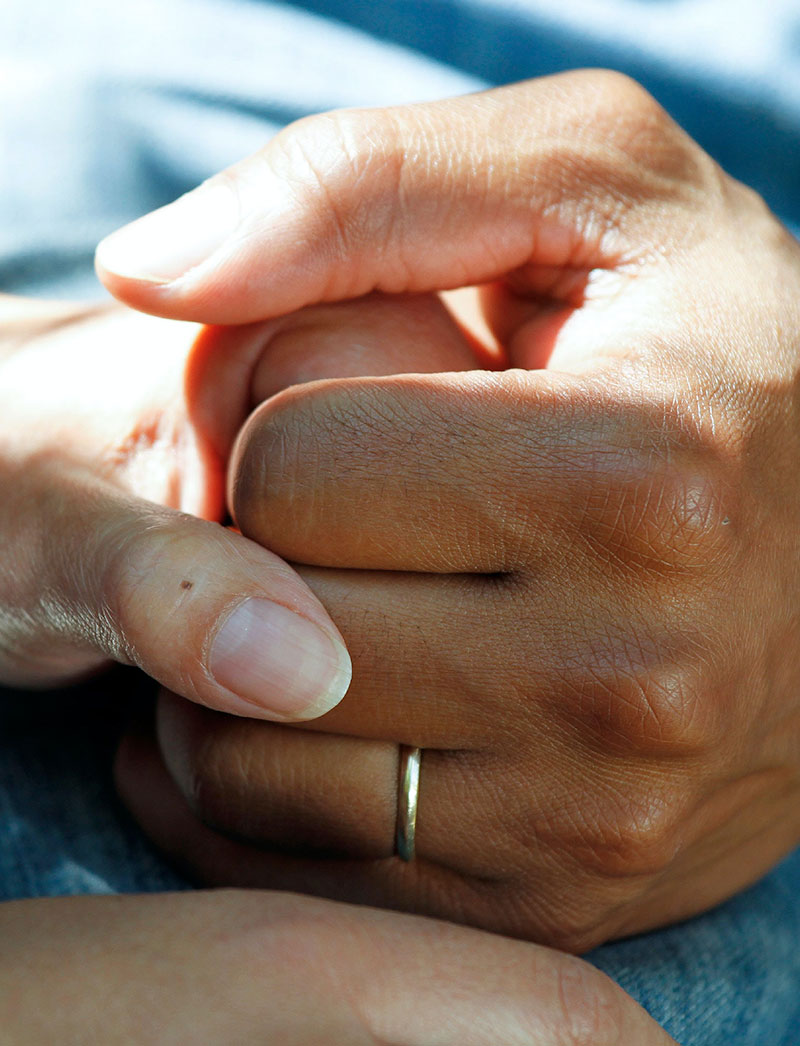 Great Article about Comfort Care in the Winter 2019 Issue of Journal del Pacifico!

A Good Life And A Good Death: What Is Palliative Care?

Providing support for individuals and their families in Todos Santos and surrounding areas, Comfort Care is a resource organization to the people of Todos Santos and the surrounding Community who require assistance from family, friends, neighbors and colleagues during times of illness, whether short, chronic or advanced to end of life and to live that life in a meaningful way. Whether needing assistance post surgery or facing life threatening illness, death, or bereavement…. we are here to help you. Although death may be a time of sadness and separation, it is part of all of our lives’ journeys and can be faced with dignity and serenity. Our volunteers are trained to comfort and support families through this challenging transition.

Whether needing assistance post surgery or facing life threatening illness, death, or bereavement….we are here to help you.