HomeUncategorizedIs End of Life It’s Own Stage of Life? 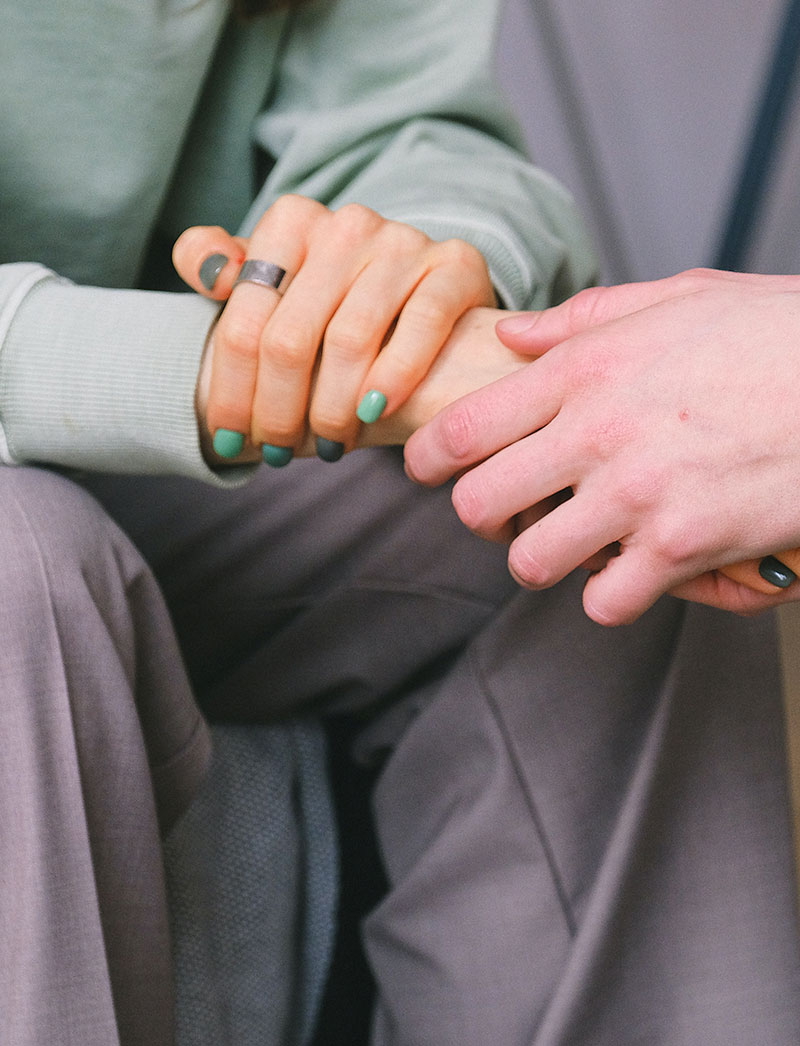 A sociologist makes the case for embracing this period as a distinct life stage..             by Lola Butcher

Deborah Carr, professor and chair of the sociology department at Boston University, has spent much of her career studying death and dying. That expertise led, in 2019, to an invitation to write an article in the Annual Review of Sociology about well-being at the end of life.

Do You Have Your Adios Amigos Kit? 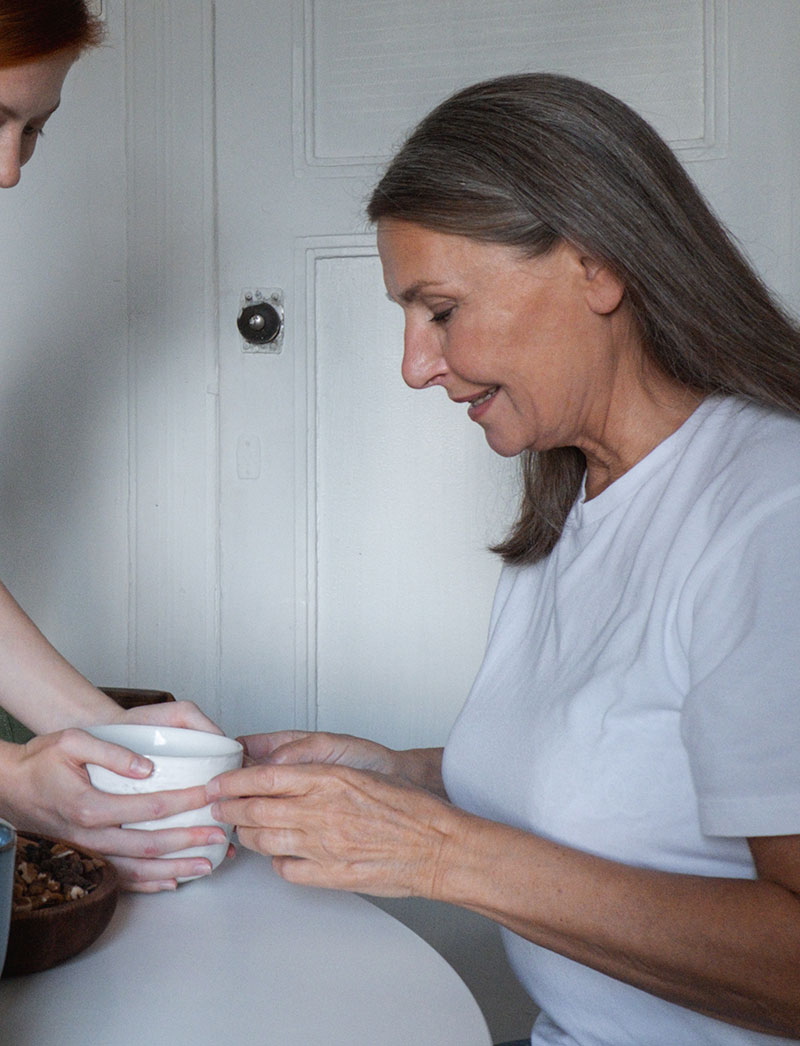 A Good Life And A Good Death: What Is Palliative Care?

Providing support for individuals and their families in Todos Santos and surrounding areas, Comfort Care is a resource organization to the people of Todos Santos and the surrounding Community who require assistance from family, friends, neighbors and colleagues during times of illness, whether short, chronic or advanced to end of life and to live that life in a meaningful way. Whether needing assistance post surgery or facing life threatening illness, death, or bereavement…. we are here to help you. Although death may be a time of sadness and separation, it is part of all of our lives’ journeys and can be faced with dignity and serenity. Our volunteers are trained to comfort and support families through this challenging transition.

Whether needing assistance post surgery or facing life threatening illness, death, or bereavement….we are here to help you.